It’s not easy being a writer, no matter where you are. There are deadlines to meet, characters to create, and an endless array of words to write. But how do you navigate the world with a pen, a passport, and a dream?
Well I’ve been blessed in life to travel the world and write about it as I go. So here are some travel experiences I’ve had while writing my way through different parts of the world.

I swam on a white sanded beach in Mexico, only to see three children laughing in front of me. “Shark!” They were calling, pointing at a spot in the water where a dim body slithered through the deep. Kicking my feet up behind my board, I made for shore as quickly as I could. But by the time I turned around, I realized they had been joking.
The next time I went swimming, my dad told me there were only fish behind me. When I pulled myself from the water, he told me, straight-faced. “You do know there was a shark swimming behind you, right?”
Just my luck.

We drove up the long, winding hills, or at least what I assumed were hills. By the time we reached the top, I noticed how some parts were patchy and covered with lush greenery while others were bare. The sign later read:
Warning: Active Volcano.

We got in an elevator and struck up a conversation with a nice gentleman from London. When he exited, my mother started laughing. I asked her why. Her eyes glinting, she leaned in to whisper:
“He said mate.”

My dad got a little mixed up with languages. As we made our way through the Louvre, he said “Oui” to a group of friendly tourists from Spain. When he exited the museum, he barely caught himself from saying “Gracias”.
“Languages are hard.” He told me. And then we laughed together while he bought yet another cup of coffee.

Karaoke.
Oh the dreaded word.
I went with the rest of my aunts, uncles, grandma, and cousins to sing karaoke night to funny pop idol tunes. We ate satay, chicken peanut sauce skewers, and es cendol, or ice cream type desserts. I ate what I assumed to be the harmless tomato sambal, basically semi-spicy ketchup sauce. I ended up swallowing half a bucket of ice water after and draining all the es cendol.
“What was that?” I gasped.
My mom glanced over and said it was, what was translated to be, Bird’s Eye Pepper, or cabe rawit. It made sriracha into a joke spice for me once we got back home. Hey. Spice tolerance for the win!
Just no more cabe rawit.

On the airplane to Tokyo, my dad asked for sugar to put into his matcha green tea. The stewardess gave him the sugar packets and watched while my dad put way too much sugar into his drink. “How strange.” She commented.
I laughed with her and said, “I know.” And even my dad had to crack a grin at that.

My dad looked at the speedometer and pulled to the side of the road. Perplexed, he turned back to my mom and me in the backseat.
“What’s wrong?” My mom asked him.
Serious, he muttered, “Help me. Are we in kilometers or miles?”

——–
And that’s just a few stories of what happens when you let my family loose around the world! Inspiration comes from everywhere, so don’t let metric conversions or language translations deter you. Seek out adventure! And, most importantly, allow adventure to find you. 🙂

THE FUNNYMAN- A YA novel by teen author

There is love in all things

And that love makes me happy.

In the middle of a crisis.

Crisis. Believing that science is the only option:

Since love is omnipresent.

A sense of belonging

Community- the things to combat

The hatred of hearts

The sadness of the soul

And the muddling evils of the mind.

And now here I am

Offering it also to you. ❤️

Happy birthday, Disneyland. 🙂 I sat and watched the Disney tribute with my family and my dog. Suffice to say, it was a magical moment. No matter how much you try to fight against it, the waves of nostalgia will always come back to you. It’s a whole new world. And sometimes you just gotta say: who is that girl I see, staring straight back at me? But still… I’m on my way, I can go the distance. (Ok that was bad, but I had to do it.)
Anyways, here’s a writing tidbit for the day: be like a Disney hero. As a writer, many obstacles will be thrown at you. Don’t just fight your dragons, punch them in the face (unless it’s a friendly dragon). But never ever give up.
-Sophia. ❤️

There were birds between the stalks of corn. The wind wailed like a broken woman, howling her melancholy out for the whole world to hear. I wore a short coat that cut off at the thigh and had an umbrella swinging loosely from the belt at my hip. I’d borrowed the coat from my sister who had died from fever shortly after returning home from her faraway boarding school. Mother cancelled my schooling after that, insisting I be taught solely at home by private, matronly tutors. My hair got caught in the buttons of my sister’s coat, and the collar buttoned up too snugly. It felt as though someone was choking me, watching for my every move as my mother did. She said the next time I would roam free would be after I had married, in order to avoid a scandal. She would be upset if she knew. My lip curled at that, images of fatty cheeks in ruby-tinted rage. Yes, she would be very, very upset.
So I sat at the edge of the moors, watching the birds as they flew, imagining that I flew among them. Women had been hung for less, as witches who danced round trees and talked to animals. I didn’t believe in any such sorcery. I was my own woman, not at the mercy of the craft of a child’s fancy. I hadn’t been close enough to a church to see if holy water burned. I hadn’t been in one since my father’s funeral as a little girl. I hated buildings like my home and my parish. The institutions were stifling, just as my mother stifled too. No, I wanted the life of a bird. I wanted wanton immorality and abandon. I wanted life. I wanted glee.

What’s that? Yes, my mother is calling me.

All quotes go to the individual persons who created them. Also, blessings sent to all those who need it or wish for it this Thursday. ❤️ 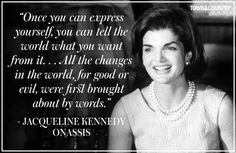 Describe the weather outside in one sentence:
The snow covered the ground, leaving the Earth with a soft, gentle kiss- a promise of spring on a frozen horizon.

Look at the sky and tell me

No roads lie ahead.

The road is clear, the sun shines,

Its beams aligned and led

By the hand to wonders

That- still- we must discover.

You and me, we can travel forth 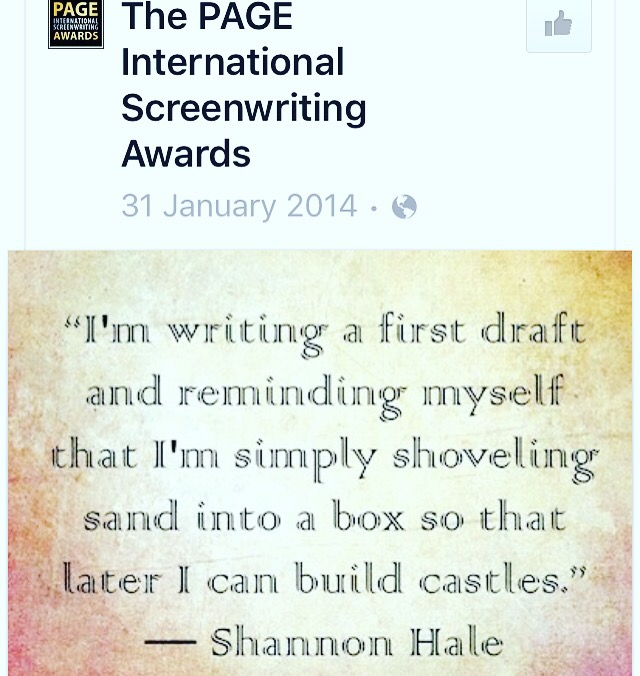 I felt the sand, warm, pressing against my feet with a gentle kiss. The scent of salt and that deep, murky ocean was there, strains of seaweed beneath mountains of water gone stale. Somewhere, a child was laughing as he plunged headfirst into the water while a lonely seagull circled overhead, weaving its body through the crystalline sky. And still, I could taste summer on my lips, as heady as a citrus and as long-lasting as dark, red wine. The day was gold.